Armor is an equippable pickup item that can prevent ranged weapon and melee weapon attacks from damaging the Animal at the cost of damaging the armor. An armor item can provide protection of 1 to 3 bars of armor, which can be seen above the health bar, represented by up to three blue bars. It is possible to repair the armor with Super Tape at any level of damage, where 1 tape will return one blue bar "tick" apiece.

Armour does not protect from damage caused by the Super Skunk Gas, Skunk Bombs, Poison Dart Gun, Hamster Balls, or explosions from grenades and red barrels.

Super Animal Royale includes three levels of armor, which will degrade to their damaged versions upon losing armor bars:

Three cosmetics can be unlocked by reaching milestones. They serve no purpose other than having cosmetic value. 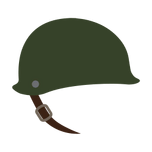 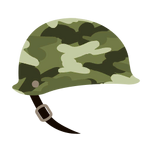 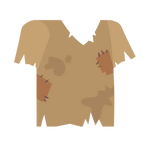