The Banana is a throwable item that can be found by cutting tall grass, or as floor loot in most areas. 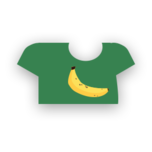 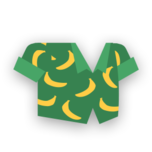 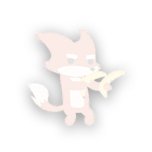 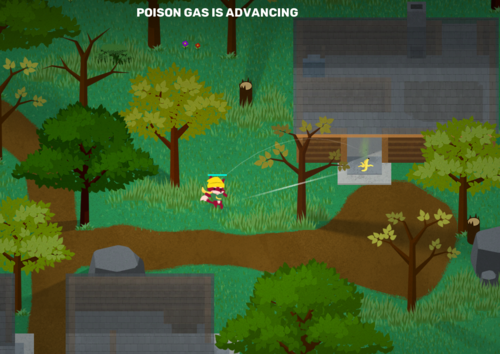