The effect of a Skunk Bomb.

Three pieces of Apparel can be unlocked by reaching milestones of skunk bomb damage. 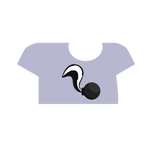 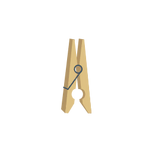 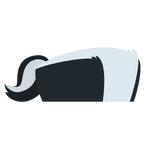